Krill Oil VS Fish Oil Supplements – Which Omega 3 Is Better And Should You Be Taking Them?

For years we’ve heard all of the experts tell us how important it is to take Omega 3 supplements. But when it comes to “the best,” who wins the battler of krill oil vs fish oil? Chances are that if you ended up here you have probably heard that krill oil is better than fish oil supplements. Let me just clear this up right away — it’s true. Although I wouldn’t say that I wouldn’t take fish oil, it’s clear that krill oil is the superior choice for an Omega 3 supplement. 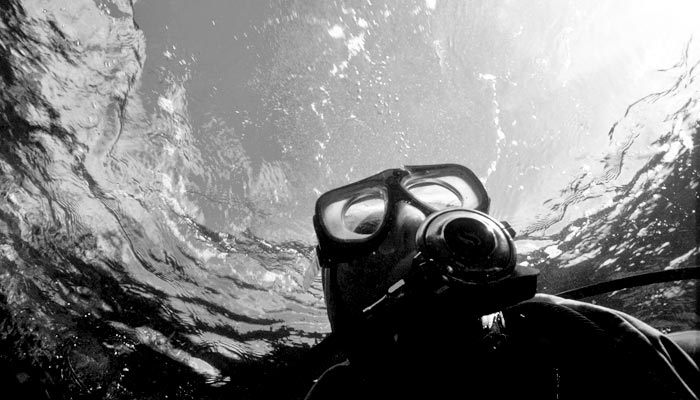 Before I get into this I want just say that I’m not bashing fish oil supplements at all. In fact, I’ve taken them for years and I believe that they do provide great benefits. All I’m saying here is that since I’ve learned of the fish oil alternative, the decision between krill oil and fish oil is an easy one. There has even been a lot of different scientific research that prove the benefits to taking krill oil supplements are better than fish oil supplements. Either way though, I feel that the quality of the supplement you choose is very important.

Okay, so just why is krill oil better than fish oil? As I mentioned, there have been numerous studies that have proven krill oil is a more beneficial Omega 3 supplement than fish oil. In the research paper referenced above from Pub Med the study was conducted with this objective:

The outcome was clear as we can see by their findings:

In addition to these findings there are still other reasons that in a direct comparison of krill oil vs fish oil, krill oil is the better choice. Some of the reasons why krill oil was found to be superior to fish oil are:

These facts seem to indicate that fish oil is a poor choice for an Omega 3 fatty acid. I don’t think that they really are “bad” choice though. In fact, if it weren’t for krill oil I’d still recommend fish oil. When it comes to krill oil vs fish oil though, krill wins hands down.

Here’s a comparison chart that shows just a few of the benefits mentioned above:

If you’re interested in a full-on report comparing krill oil versus fish oil, you can click here to get Prograde’s 32 page PDF for free — it’s pretty interesting to say the least.

What about the benefits krill oil has for weight loss?

Omega 3 supplements — whether krill oil or fish oil — aid in fat loss because they reduce your insulin levels. When insulin levels are high, your body cannot use it’s fat for fuel. Because of all of the benefits to krill oil when compared to fish oil, I have to say krill oil wins hands down.

As far as which brand of krill oil, I recommend Prograde’s krill oil because they really concentrate on the quality of all of their supplements.

Whether for weight loss or for overall health, krill oil (and even fish oil) does have great benefits. In addition to what we’ve already mentioned, you can

by supplementing your diet with some form of Omega 3. To answer the first question on whether or not you should be taking either fish oil or krill oil, yes — you should take a good quality Omega 3 supplement, preferably krill oil.

Click here to see the nutritional facts and to see some of my other recommended weight lifting supplements.