There are various ways out there to improve your overall mood. What is known, however, is that your sleep patterns have a very big role to play when it comes to having the right levels of serotonin and a good night’s sleep. Onnit, a company that specializes in producing natural supplements that help in brain development, increased serotonin levels, better sleep, higher immune systems and more, has come out with a supplement that actually does work.

“New Mood was created with a variety vitamins, minerals, and amino acids, including 5-HTP and L-tryptophan. 5-HTP is the precursor to serotonin, which helps improve mood and positivity. L-tryptophan is converted by the body into H-HTP, and then into serotonin. What this provides is a slow release, helping you to feel good throughout the day rather than just after taking the supplement.” – Tight Lightning 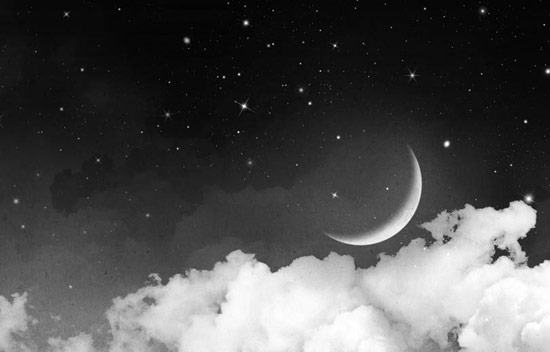 New Mood is about allowing people to find a more mindful, zen way of life. A lot of the theory behind it is based on the Buddhist beliefs of being able to live positively in the now, being able to accept all feelings and emotions as simply being “there”. This is what New Mood builds on, giving people the opportunity to find inner peace both when awake and when sleeping.

“The Buddha described typical life as a state of suffering – the opposite of which he called Nirvana, or a state of pure bliss. Some of the things contributing to the Buddha’s philosophy could be low levels of serotonin – potentially caused by inadequate nutrients or a lack of deep sleep. Another antagonist to happiness is stress. Stress creates cortisol which over time can wreak havoc on body chemistry. Niacin and magnesium are included in New MOOD along with a host of herbs with thousands of years of traditional use for helping the body to reduce stress and assist in a state of calm and relaxation.” – Onnit Labs

As always with any Onnit product, the ingredients are 100% natural and safe, meaning that the product can be consumed daily. The dosage you should take depends on the effects you want to achieve, although it is never recommended to take more than four capsules of any of their products in a 24 hour period. The best thing about the product is that the various ingredients have been scientifically tested and researched and they are known to interact with each other to give even greater effects, allowing people to have far higher levels of serotonin and sleep far better than ever before.

At present, all reviews have been positives and people from all walks of life have found benefits in using New Mood. This includes anyone from students who have been awake cramming their latest revisions, to mothers who are struggling to keep up with their children’s schedules.

New Mood Review – Will You Really Feel Better? 3 Things Probiotics Can Do For Your Overall Health