So of course, I went back and forth on the title of this post, but with a name like Fartlek Training, it’s awfully hard to resist! All jokes aside though, a fartlek workout is actually quite a fun and effective way to get in great shape. 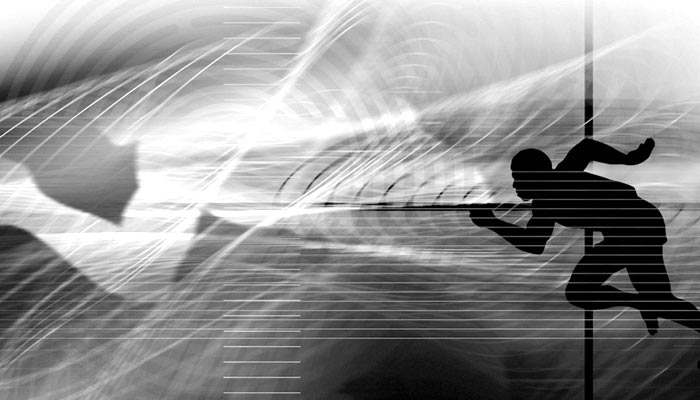 Although originally designed for runners, fartlek training sessions can be incorporated into almost any athlete’s workout. Overall, these programs are designed to improve speed and endurance while running, but you’ll see that they can help you in many sports.

What Is Fartlek Training?

Fartlek training was originally developed half a century ago to help runners improve both their speed and their endurance. In Swedish it simply means “speed-play.” The overall concept is quite similar to high intensity interval training in that there are periods of light effort and periods of intense effort.

In short, fartlek training is a running workout in which you mix jogging with running hard.

How To Do A Fartlek Workout

Fartlek workouts can take on many forms. In fact, there are many established training sessions already used.

Saltin: This method is designed for the 1,500-meter, 3 Kilometer and 5 kilometer runners. This training session is very similar to the Astrand style workout but lasts for 45 minutes instead of 30.

Who Should Perform a Fartlek Training Session?

Although the fartlek workout was intended primarily for runners, it can improve almost any athlete’s performance. Obviously it isn’t a stretch to apply this type of training towards a cyclist or a swimmer, but in reality basketball, football, hockey and soccer players can all improve their game with added speed & endurance.

Take a basketball player for example. During an entire game a basketball player is switching between jogging and full out sprinting, side shuffles and moments high intensity when he goes to block a shot or dunk the ball. The ability to ‘turn it up’ in an instant, and to train to do just that would surely improve your game, and that is exactly what fartek training does for you.

Here’s a quick video of some guys dunking. If you watch their feet you can tell they can really jump!

Below is an example of taking the traditional basketball drill, suicide sprints  (also known as line or ladder sprints) and turning it into an effective fartlek training session.

Traditionally you would sprint back to the baseline at every section, but by jogging your are allowing yourself just enough rest so that you can push even harder when it comes time to sprint. This will not only train your body to be more explosive & fast, it will actually increase your overall endurance as well. You can see how this type of workout could easily be done on the football field as well.

Fartlek workouts are certainly not just another “stinky” cardio workout, they can actually be turned into an effective and fun way to mix things up. Even if you are not training for a specific sport, but rather just to get lean and muscular, these types of workouts can be a great way to make your cardio day or workout more interesting. Go for a jog and burst out into a fast run or sprint every now and then and you’ll get the benefits of fartlek training.

Does Cardio Burn Muscle Mass Or Fat? Don’t Be Scared Of Doing Cardio!

What Is The Best Cardio To Lose Weight And … What Is Not?

Visual Impact Cardio Review – Is It Worth $47?