Those who are involved in true body building and going to shows with this sport have been engaged in a heated debate lately. There seem to be two sides, with one saying that eating clean is the best method of preparation, and the other side saying that they follow IIFYM (if it fits your macros). There seems to be no middle ground between the two. So which one of the sides is right? Let’s first take a look at what each of the sides actually proclaims and why they believe their method is the best one.

What Is Clean Eating?

“It is defined in some circles as consuming high nutrient dense food sources that are best used by the body for optimized training, superior conditioning and in attaining that grainy look most bodybuilder’s seek and desire.” – 3D Muscle Journey 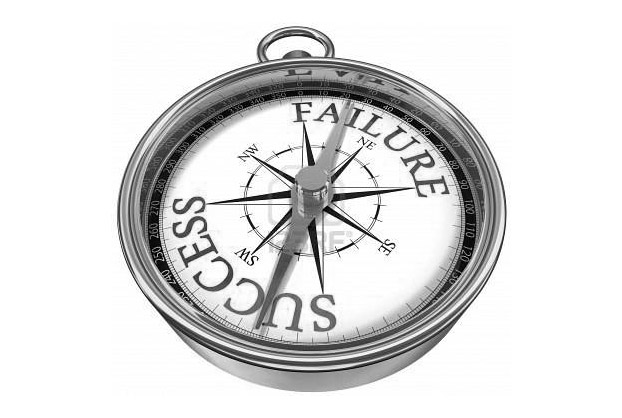 It is about eating such things as sweet potato, lean ground beef, egg whites, almonds, healthy oils and so on. You should stay away completely from any processed foods, any sugars or any fats. Those who follow this line of thinking believe that if you eat any of the bad foods, you are not being true to the sport. It would be like putting diesel in a petrol car, something that you would never do. It also demonstrates, according to them, that you are not really committed to bodybuilding.

If It Fits Your Macro

Then, there is IIFYM. This is a very different type of nutritional theory. It believes that there are four “macro nutrients” that matter, being carbohydrates, protein, alcohol and fat. One additional one is taken up for consideration, which is fiber.

“IIFYM speaks specifically to fat loss from a macro nutrition and thus a caloric stand point and is purely a means to improve body composition. IIFYM does not address health concerns of the heart, brain or other organs and does not put an emphasis on so called ‘healthy eating’.” – IIFYM

The idea behind IIFYM is that if you eat less calories than you need, you will lose weight. It is about determining which macros you need and ensuring the highest amount of calories are within that macro. For instance, someone who wants to build muscle weight will have to eat maximum levels of protein and some carbohydrates, while avoiding alcohol and fat as much as possible.

So Which One Is Better?

“Taking your physique to the next level means eating for optimal performance, recovery and growth. I always notice a huge difference to my training capabilities and ability to increase strength if I have been eating a good, clean bodybuilding diet. After supplying my body with the fuel it needs to run at it’s optimum level I feel fully charged, focused and bursting with energy to make that workout really count.” – bodybuilding.com

Then, there are those who prefer IIFYM, which they believe to be a far more flexible diet, which is therefore easier and more natural to follow. They say that you no longer have to deny your body anything (which is a major disadvantage with the clean eating option), so long as it sticks within the macros. It is flexible enough to make sure you eat for results, which can be different from one week to another.

Both sides of the argument seem to be more concerned with explaining why the other side is wrong, rather than explaining which their side is right. And the reality is that neither are completely right, or wrong for that matter. It all depends on individual needs and requirements, as well as likes and dislikes. A lot of people who are trying to find that middle ground are focusing on the fact that following either side of the argument will make you very stressed. The reality is that you do not get fat from eating a specific type of food, you get fat from eating too much of a single food. Similarly, it isn’t all about calories, since a chicken drumstick and a doughnut have the same amount of calories, but we all know which one is more likely to make you fat. Finding a good balance is really all that matters.

“Compromise. The 80/20 guideline is a great compromise. Shoot for 80% of your calories to come from whole and minimally processed foods. And let the other 20% be guilt-free. {Do the math though! If you eat 13,000 calories per week 20% is only 2,600 calories}.” – Living Lean Consulting

Is it really as easy as that? It would seem so. Indeed, there are people who are very strongly on side of the fence. They shout that clean eating is the only way to make sure you build muscle and stay healthy at the same time. Then, there are those who say that denying your body anything is setting yourself up for failure, meaning that the IIFYM option is far more likely to succeed, even if it may mean getting that hot body will take slightly longer. However, the reality is also that if you return to these types of people one year on, they will generally have deviated from their lifestyle.

Because that is what is needed: a brand new lifestyle. And a lifestyle change means that you have to find something that is sustainable and healthy. Neither one of the two options is. You can do clean eating for a few months, and you can follow IIFYM for a few months too. However, after a while, you will fail and with both options, failing is seen as something disastrous that will immediately make you pile on the pounds. Know your own body and make decisions based on that.

When Is Too Much Exercise Too Much?