Does Muscle Weigh More Than Fat? Muscle Weight VS Fat Weight And What It Should Mean To You 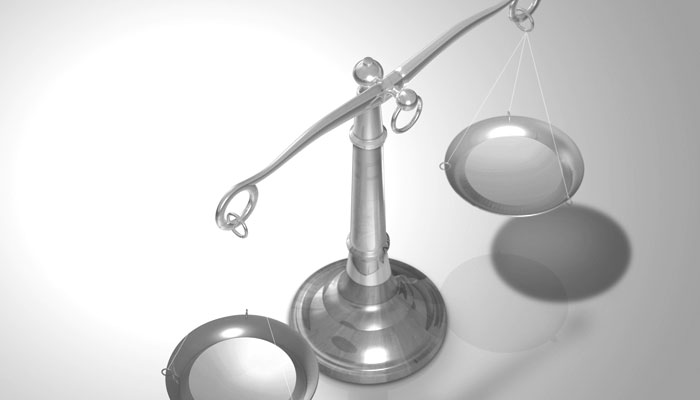 It seems though that the idea behind the question is more along the lines of “I have been working out and dieting but haven’t lost any weight, so muscle must weigh more than fat.”

Whether you are on a diet to lose weight or not, you should not be afraid of gaining muscle because you think you might gain weight and/or look bigger. Now, I’m not going to tell you that you should gain a ton of muscle as your main fat loss strategy either, since we’ve all heard that muscle burns fat. The fact is that it does burn fat, but if you jumped on a treadmill or bike you’d burn much more fat than by having an extra 10 pounds of muscle.

Here’s a quote that brings this out nicely. Based off of the fact that 1 pound of muscle burns 12 calories per day he brings out:

“A tough cardio workout can easily burn 600 calories. If you reduced your daily intake of calories by 600, then the total calorie deficit would be 1,200 calories…this is 10 times the calorie burning effect that a 10 pound muscle gain had.” – Rusty Moore

Muscle is more dense than fat and is therefore smaller in volume. If you were to weigh out one pound of steak next to one pound of doughnuts you can imagine how high the stack of doughnuts would need to be to weigh in at one pound. Take that into consideration next time you step on the scale!

It’s definitely not all about the weight.

“Does muscle weigh more than fat? The two individuals weigh the same although one looks lean and healthy while the other doesn’t.”

And that’s the key thing to remember if you are trying to get in shape — although the scale will give you some idea of where you are, the mirror and how your clothes fit are also important ways of measuring your progress.

Do Shape Ups Work? – Definitely Not A Miracle Walking Shoe, But Maybe The Right Amount Of Motivation! Exercise & Dieting Tips Reveal How To Lose Man Breast Fat And Get Masculine Looking Pecs – For Good!